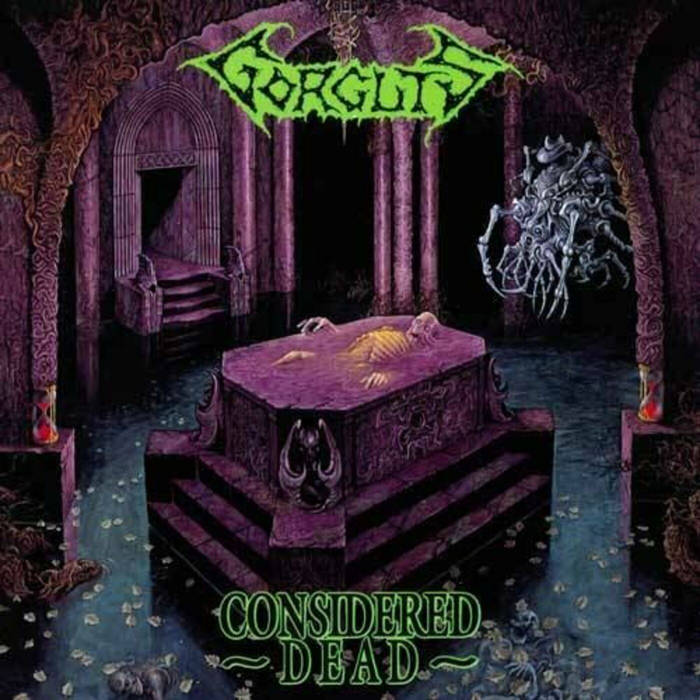 SORRY DIGITAL IS NOT AVAILABLE